We Are Here To Help You

RAID (Redundant Array of Independent Disks, originally Redundant Array of Inexpensive Disks) is a data storage virtualization technology that combines multiple physical disk drive components into one or more logical units for the purposes of data redundancy, performance improvement, or both. This was in contrast to the previous concept of highly reliable mainframe disk drives referred to as “single large expensive disk” (SLED).

Data is distributed across the drives in one of several ways, referred to as RAID levels, depending on the required level of redundancy and performance. The different schemes, or data distribution layouts, are named by the word “RAID” followed by a number, for example RAID 0 or RAID 1. Each scheme, or RAID level, provides a different balance among the key goals: reliability, availability, performance, and capacity. RAID levels greater than RAID 0 provide protection against unrecoverable sector read errors, as well as against failures of whole physical drives.

We will help you to get your Drive back to Life

Our Expert team will work for you. We will try our level best in recover your data from a hard drive even is it dead by any accidental power or some other issue.

Do not attempt to open your Damaged Hard drives by self.
Do not power up the drive if you hear a tik tik sound.

It Maybe Cost you a lot..

It Maybe Lost you a lot..

We accept your gadget

You pick up your gadget 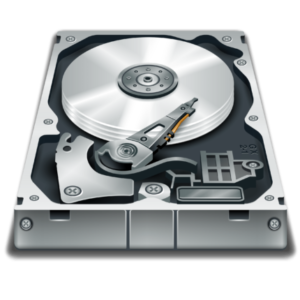 Call us to get a free consult